Reduce your Sodium intake with MSG 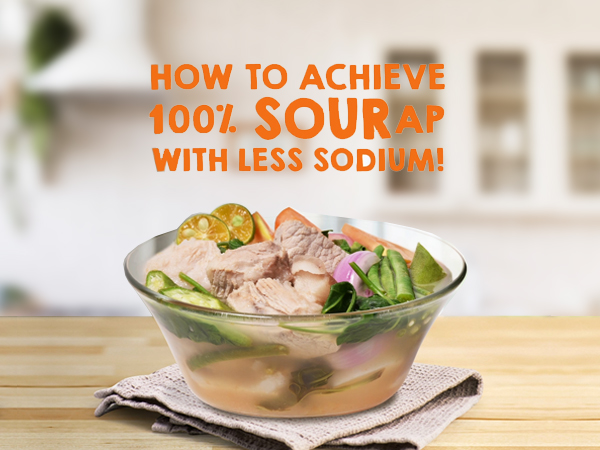 The earliest and most important condiment that is used around the world is salt . Adding salt to our dishes during or even after cooking has always been the custom and popular way of enhancing the tastiness of food. Salt is also often an integral ingredient in other condiments and used as a preservation agent in some of our fermented dishes.

Though addition of salt and other salty condiments may be common with many easy to cook ulam recipes prepared in Filipino households, the continuing increase in sodium consumption brought about by these condiments has led to the prevalence of high blood pressure — a leading risk factor for development of heart diseases and stroke.

Sodium is an essential mineral that is needed in maintaining the body’s fluid balance. It also helps in the nervous system function as well as in the contraction and relaxation of the muscles. Its most common form is Table salt (Sodium chloride). However, the accumulation of excessive sodium in the body leads to an increased blood volume. This makes the heart work harder to distribute blood and excess fluids throughout the body, resulting to high blood pressure.

Due to the risk that comes with excessive sodium intake, health experts across the globe have been recommending that we reduce our sodium intake. However, maintaining palatability in some foods can be difficult to achieve since reducing salt or any other salty condiments can make them taste bland.

For people who wanted to reduce their sodium intake, MSG is often a key ingredient in their dishes because it boosts the flavour of a dish while reducing the need for salt. MSG is the sodium salt of glutamic acid- an amino acid which naturally occurs in protein containing foods.

So how does it help in reducing sodium consumption?

MSG is a self-limiting enhancer. Using more of it won’t do any harm but the food might not taste as good. Hence, MSG is only used at lower levels than salt.

According to research , the umami taste of MSG compensates for any flavour lost due to a reduction of salt during cooking, thereby maintaining palatability of low sodium dishes.

Our L ocal food culture O n L ine A ssistant (LOLA) has already shown us the background of the timeless and easy to cook ulam recipe, Sinigang . LOLA also explained to us what’s unique with Sinigang through enumerating the best souring agents . Now she will prove that eating low sodium dishes need not to be bland and unpalatable. You will get the benefit of reducing sodium intake without sacrificing taste, acceptability and pleasantness through these Sinigang recipes with AJI-NO-MOTO® Umami Seasoning: 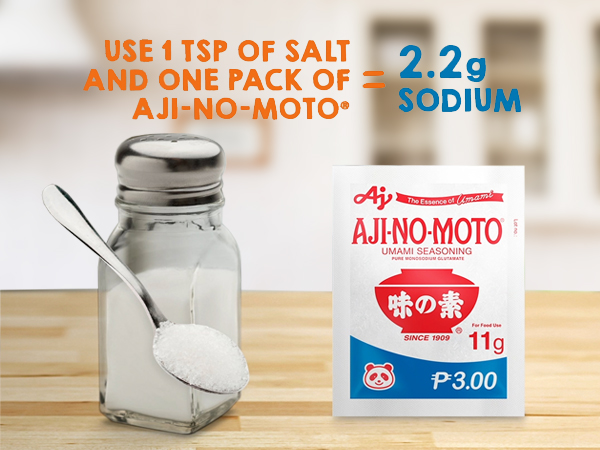 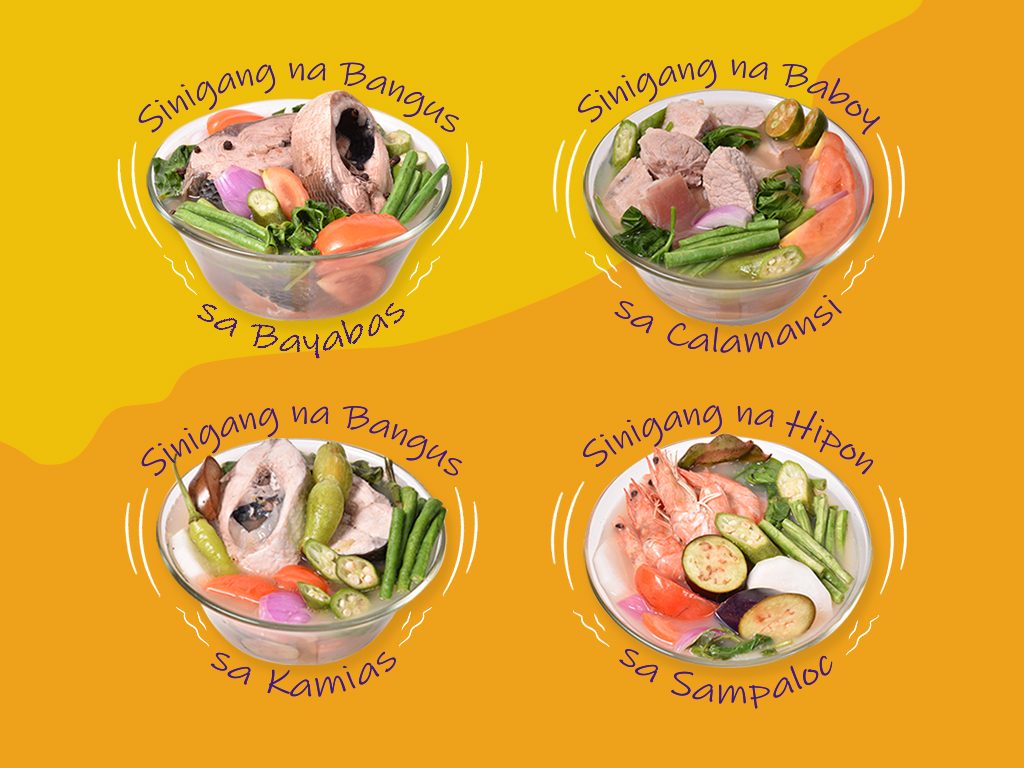 Sinigang na bangus is a deliciously sour and umami-rich Filipino dish that uses kamias instead of tamarind for its main souring agent.

Sinigang na baboy sa calamansi is the perfect cold-weather soup that invigorates the senses with the enriching flavor of pork and the sour kick of calamansi.

Sinigang na hipon sa sampalok combines the taste of shrimp and the original sourness of sampalok for a fresh dish that can be enjoyed on any occasion.

Agdeppa, I.A. (2015, February 4). Sodium can be both life-saving and deadly. Retrieved from

The Glutamate Association. (n.d). MSG is beneficial in a reduced sodium diet. Retrieved from 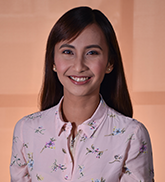 Deborah A. Sales, RND is a licensed nutritionist-dietitian handling the Science Communication Section of AJINOMOTO PHILIPPINES CORPORATION’s Public Relations Department. She is a technical expert in food and health and an experienced Culinary Nutrition spokesperson.

This blog contains general information about exercise, fitness, diet, nutrition and related subjects intended for general educational purposes only. The words and other content provided in this material, and in any linked or referenced materials, are not intended and should not be construed as a health, medical, fitness, diet or nutrition advice. Always consult with a licensed physician and/or health workers before beginning any exercise, fitness, diet or nutrition routine especially if the reader is pregnant or having a special medical condition. Information presented herein, are in no way intended to substitute formal and legitimate consultations with your healthcare providers.

The views expressed on this blog and website have no relation to those of any academic or organizations mentioned as reference in this article.

Explore More
Fun Snacks To Make For The Summer April 26, 2022

With summer fast approaching, you’re bound to get hungry with all of the travelings...

Lenten season is just around the corner! Since the Philippines is a pre-dominantly Christian...